Cooking Oil Processing Machine / Give me the price / Leave a message

Canola seeds, also called rapeseeds, is dark yellow or lighter in color. And the canola oil has rich unsaturated fatty acids and almost 99% of which can be absorbd by human body. In the world, main canola oil processing plants are in Canada, China, India, and Australia. In these countries, canola oil is the third largest source of edible oil, second only to soybean oil and palm oil. So there is no need to worry about the sales channel. If you also want to enter canola oil production industry, and build a canola oil processing plant, please continue to read this article. 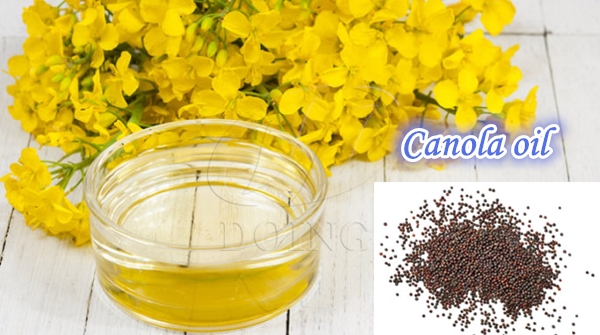 There are two main methods for rapeseed oil processing: pressing method and solvent extraction method. Different production method is selected, there will be differences in equipment configuration. Next, I will introduce the equipment need to be configurate in these two methords.

If you choose the solvent extraction methd, besides above equipement, the canola oil processing plant also should have solvent extractor, evapo-separated machine, steam drying machine, stripping tower, etc. as shown in the figure below: