Cooking Oil Production Line / Give me the price / Leave a message 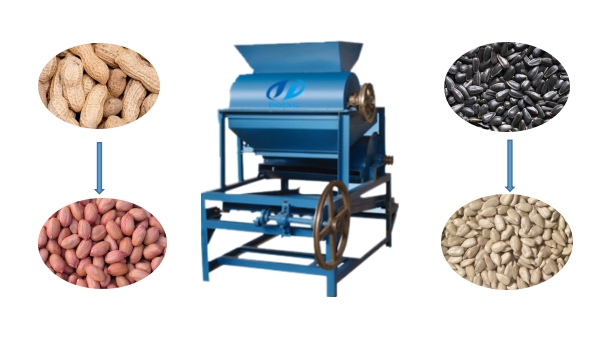 The characteristic of groundnut sheller machine:

1. It is a professional equipment for peanut shelling, used to separate peanut kernels and shells.

3. The peanut sheller machine has a certain versatility, which can remove a variety of crops,  improving the utilization of machinery and equipment.

4. The shelling rate of groundnut can reach 99%, and the groundnuts after shelling are very clean. Besides, the productivity is high, and the crushing rate is small. 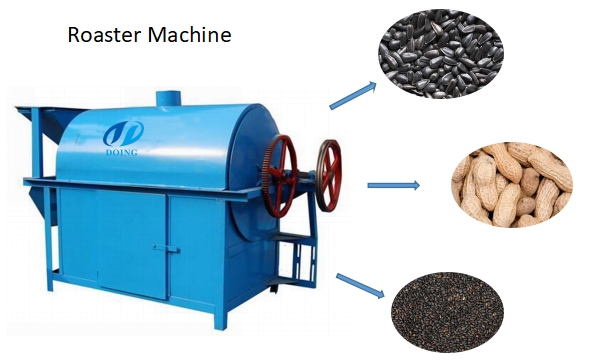 The groundnut roaster machine is used for roasting the groundnut/peanut in small scale groundnut oil mill plant, which can also be used to roast sunflower seed, walnut, sesame and other oil seeds. It is widely used in food area.

The feature of groundnut roaster machine:

5) can be driven by electric or firewood 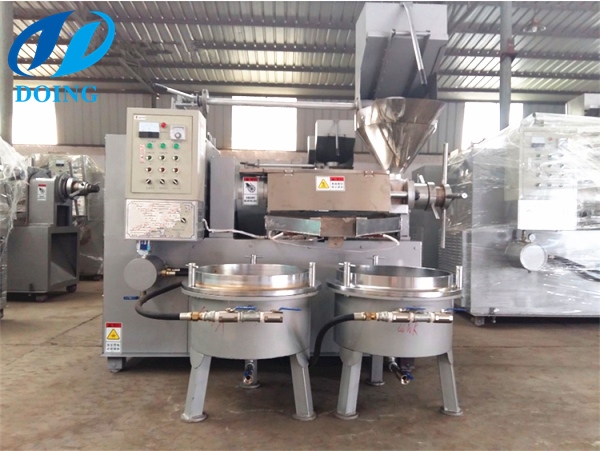 The advantage of the groundnut oil presser machine:

3. All working processes are controlled by the controlling panel. Before pressing, some parts of the oil press machine such as the press chamber, press screw and press ring will be pre-heated. During pressing, the press can filter the oil in due time. If one drum is full it would change to use the other and automatically put the oil out of the drum.

5. Easy to operate and maintain.