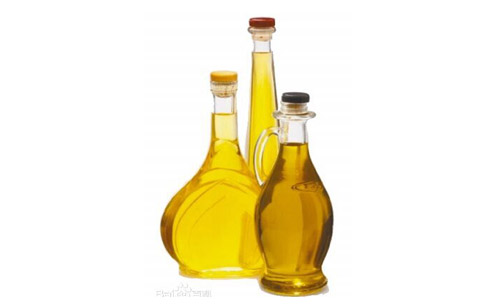 The PF government has once again made pronouncements relating to reducing the price of cooking oil, flour and mealie-meal.

President Edgar Lungu' spokesperson Amos Chanda decided to tell journalists in Tanzania that Minister of Agriculture Given Lubinda will be making some policy statements over skyrocketing prices of cooking oil, flour and mealie-meal.

"The Minister of Agriculture will be making some policy statements aimed at reducing prices of flour, cooking oil and mealie-meal," Mr Chanda said.

He said 21 percent reduction in the farmer input support programme will be reversed to promote maize production.

He said President Lungu remains committed to improving the living standards of Zambians.

He said Government will ensure prices of essential commodities are reduced to make them available .

This is not first or last lie the PF telling is and will tell. They have been lying on electricity.

On August 12, 2015, Energy Minister Christopher Yaluma said the country had started importing 100 mega watts of electricity from Mozambique to help mitigate the power deficit the country is currently experiencing.

Mr. Yaluma also said talks have advanced of the possible import of more power from other countries that have a surplus to cushion the power deficit.

He said the government was also planning to construct more power generation plants to cushion the current power deficit.

But in November, the PF increased the hours of load shedding.