What is castor oil and its usage? 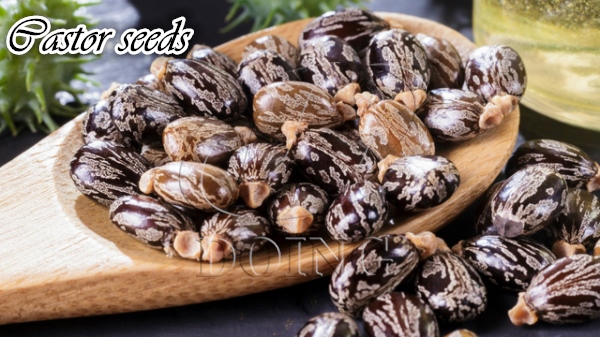 Castor oil is extracted from castor seeds. As one of the world’s top ten oil seeds, castor seeds are getting more attention among customers. Many customers came to ask something about castor oil processing machine, and they think castor oil is as cooking oil. Actually, castor oil can not be as cooking oil, but is a kind of multipurpose industrial oil. Why can castor oil not be edible? Because castor oil contains ricinine, hydrocyanic acid and some other toxic substances, which is harmful to human beings. 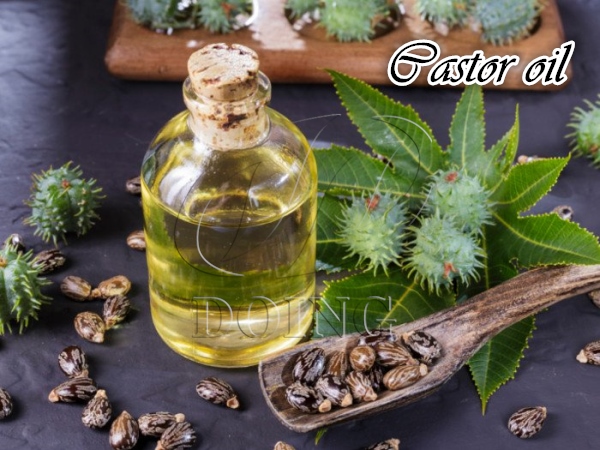 But honestly speaking, castor oil has great value in industry, which is even called ''renewable oil''. It is one of the raw materials in paints and lubricants production process. Also it has medicinal value. Or when the quality of castor oil you produced is high, it can be sold to soap making factory and cosmetic filed factory. Hence, setting up a castor oil processing factory is a good choice for you.

Henan Doing Company can provide complete castor oil processing plant design, manufacturing, installation and commissioning services. We have professional Engineers Team, our own factory and Installation Team with rich experience. We are looking forward to cooperating with you.