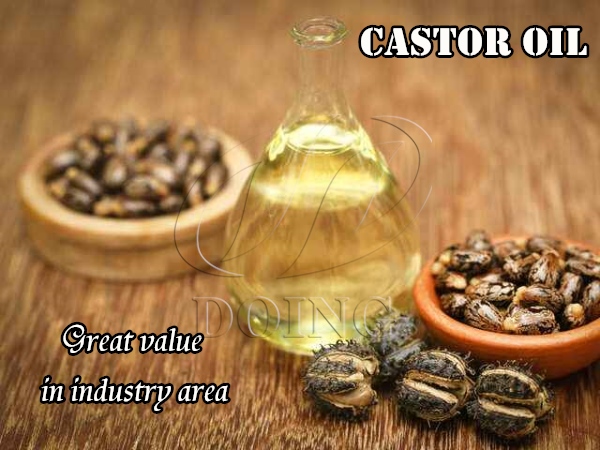 Many customers came to ask how castor oil is extracted, and they want to produce castor oil as cooking oil to sell. At that time, our sales will tell them castor oil can not be as cooking oil, but is a kind of multipurpose industrial oil. But castor oil extraction process is same as other oil seeds.

Firstly, the pretreatment part is used to cleaning castor seeds, remove the shells of castor seeds and change the temperature and moisture of it, so that the castor seeds can reach the best condition for pressing. Then, castor oil pressing machine is to extract oil from processed castor seeds. Finally, you will get high quality castor oil. The residual oil rate of this method is less than 7% in the cake. 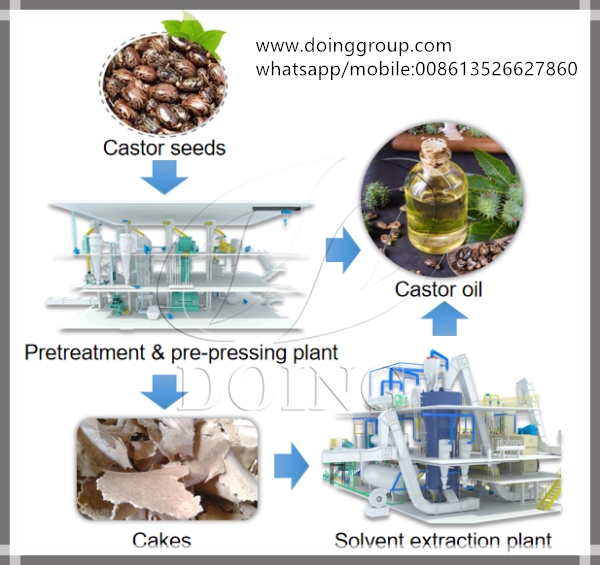 Prev:How to separate palm kernel and shell mixture?
Next:What is castor oil and its usage?