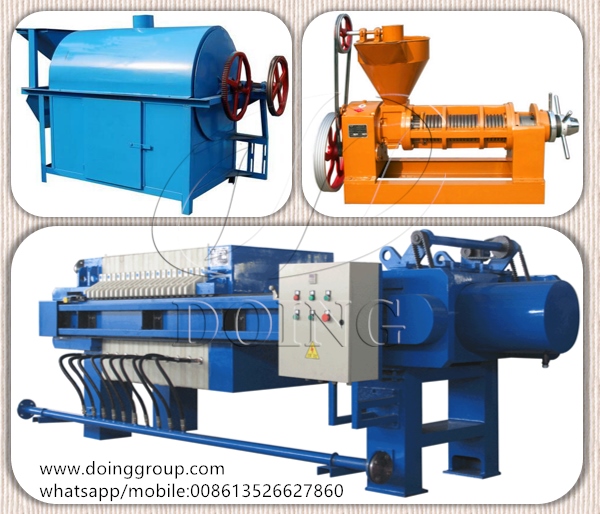 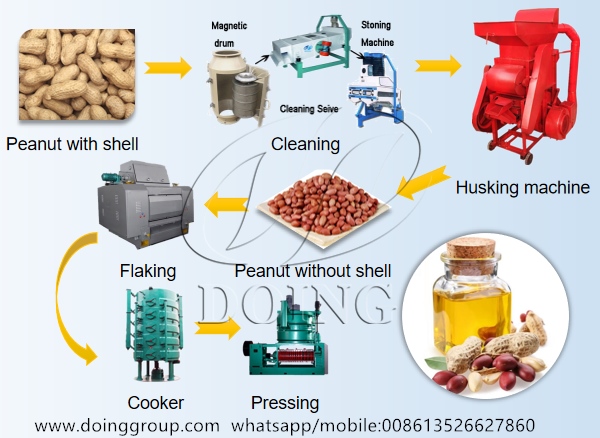 About 10-30 tons per day capacity, the engineers of Henan Doing Company can design the groundnut oil production line according to customers' need. But most customers choose to use physical pressing technology of groundnut oil extraction. The difference from small scale is that the equipment used in pretreatment section are more, and the processing effect is better. 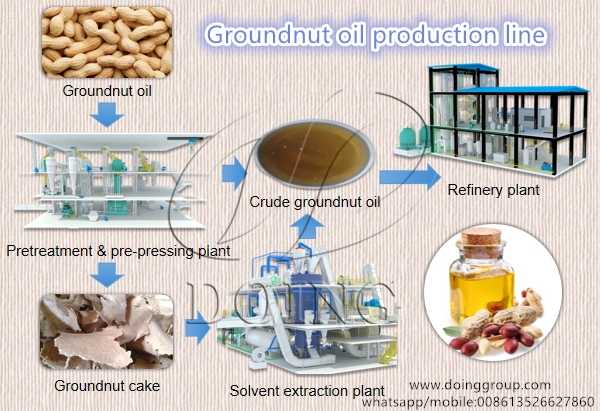 Prev:How to store soybean before extracting soybean oil?
Next:How much oil can be extracted from 1kg soybean?